Fire- This fire is not the one used for cooking, it is the fire that comes from above when one receives power. In the bible days there was an event that happened and it was called the day of Pentecost (Acts 2:1-16). It was a day that can never be forgotten, as they were all praying the fire of God came down ‘And there appeared unto them cloven tongues like as of fire, and it sat upon each of them’ Acts 2:3. When the fire came upon them they began to speak in different languages and they were filled with the power of God.
Another big event happened during the days of Elijah, the people wanted to prove who was the true God and Elijah said the God that answers by fire is the true God. The little prophets worshipped Baal who was a fake god. On the appointed day, the prophets called on Baal all day but he did not answer because he can’t hear and is only a statue.
The fire represents the baptism of fire When Elijah got on stage he called unto God ’’Then the fire of the LORD fell and burned up the sacrifice, the wood, the stones and the soil, and also licked up the water in the trench. When all the people saw this, they fell prostrate and cried, “The LORD -he is God! The LORD -he is God!” 1Kings 18:38-39. 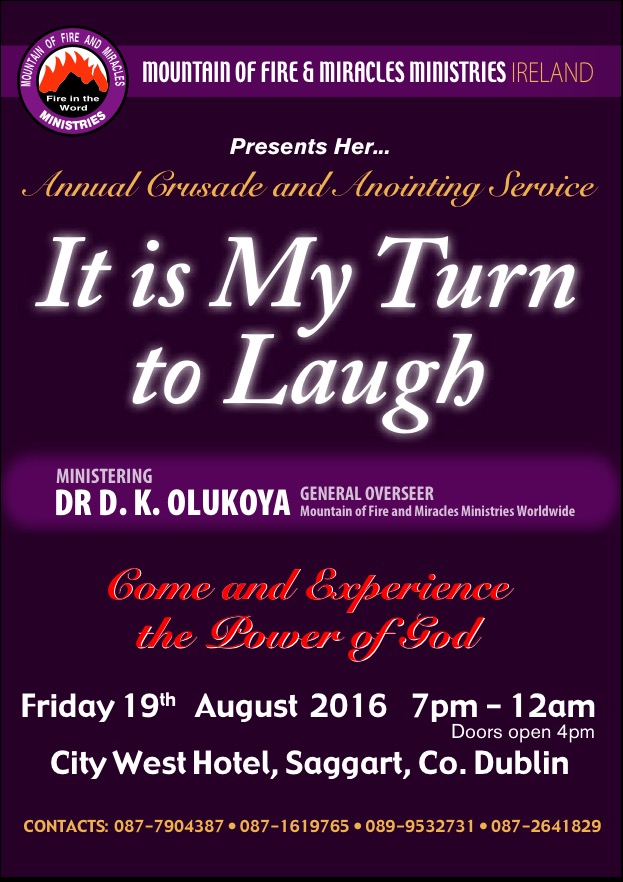 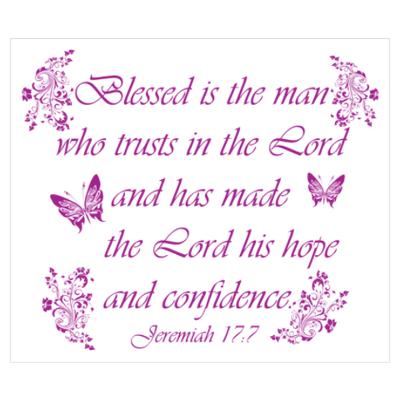 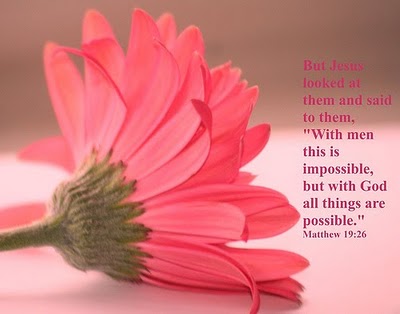